Frank A Wilson – A Profile

From the pages of January 1953 DX Times: 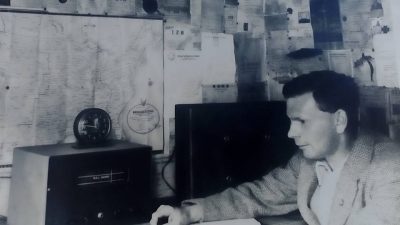 Frank tuning around. Thanks to his daughter Denise for providing this gem.

When DXers meet and discussion turns to big DXers, Frank A. Wilson (no relation to our illustrious president Frank W. Wilson) is invariably mentioned. He is quite a picturesque figure in the DX world. In private life he is a mental hospital attendant (a registered psychiatric nurse) and until recently he was stationed at Seacliff. He did not start DXing until October 26, 1935, and since that time he has amassed the huge total of 1180 broadcast band verifications. He DXed first in Dunedin and then at cribs at Waitati, Purakanui, Doctor’s Point, The Spit and finally Long Beach, all seaside bachs some 15 to 18 miles from Dunedin. His shack at Long Beach would be the envy of any DXer, with two Beveridge aerials 1000ft x 10ft NE, and 700ft x 20ft NNE., a Philips 10v 362A receiver, a large reference library and whole volumes of verifications… he confesses his ambition is thousands of verifications. And to get those verifications he has been involved in motor bike accidents, car accidents and numerous adventures negotiating the mountainous countryside surrounding sheltered Long Beach. Frank became interested in the hobby when he was trying out a new receiver and heard some N.Z. and Australian stations. He then met Albert Stanton who took Frank out to his bungalow at Doctors Point where he logged his first North Americans. As well as his 1180 on broadcast, the only band he is interested in, he has 15 USA police stations between 1610kcs and 2442kcs. His first verification was from 4ZC Cromwell and first call of importance VK2ACI Merrickville, Australia 1340kcs, 20W. His best verifications include ZTC (600) Capetown, 10kW, Namsos (951), Norway 1kW, YDB7 (1530) 150W and YDD2 (1560) Java 100W, WLOW (1490) 100W, WENY (1230) New York, 250W, and WGUY 250 Watts in Maine. XOJC a Japanese controlled station in Nanking, China verified with a  huge bright aurora in the sky. His verifications are made up of 222 in Australasia, 33 in Oceania, 54 in Asia, 29 in Europe, 838 in North America, 2 in Africa, and 2 in South America. Frank is also a member of NZDXRA and the Newark News Radio Club and has been affiliated to the NZDXC, Victory Radio Club and International DXers Alliance, now all defunct. Frank, who is 36 years old, 15 1/2 stone, with brown eyes and dark auburn hair, was married in September last year and removed to Sockburn out of Christchurch, where he is employed in the Templeton Home. His address is 283 Main South Road, Sockburn. Besides gardening (?) he is a N.Z. book collector and has more than 3600 volumes. His DX equipment is still at Long Beach but when he brings it to Sockburn in March we wish him continued success. 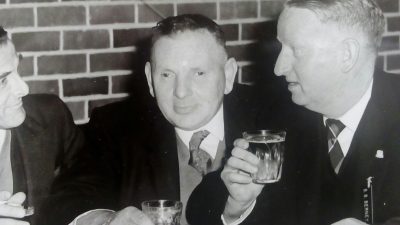 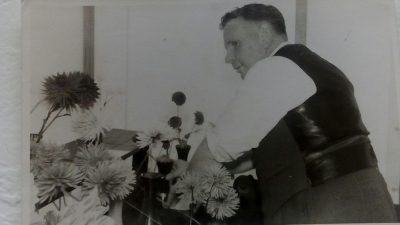 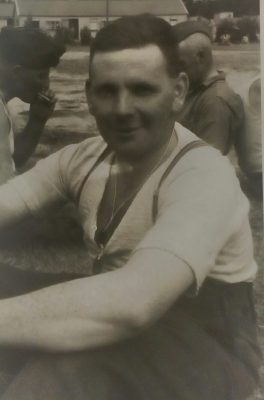 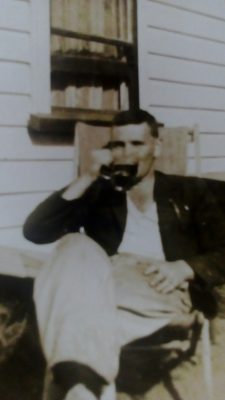 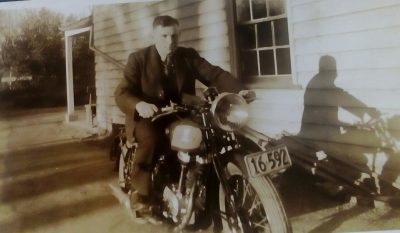