Highlights from the speakers at the Commemoration Dinner held at the Moeraki Boulders Restaurant, North Otago, on 7 February 1998. 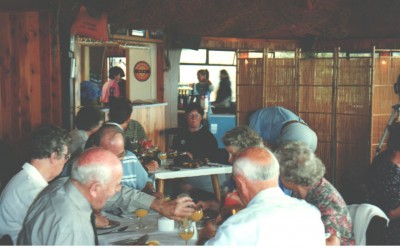 The following ‘old-timers’ from the League’s formative years were in attendance for the dinner: 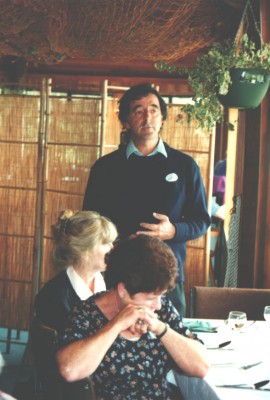 A minute’s silence was taken in memory of those deceased members who have played prominent roles in the DX League’s success over 50 years. Cliff Couch, who only took up the DX hobby in retirement, paid tribute to Arthur Cushen. Barry Williams of Auckland (National President) paid tribute to the founders and early members who laid the foundation for the League becoming the pre-eminent DX organisation in the South paciﬁc, if not the Southern Hemisphere. He spoke of periods of change in the hobby —transistorised and digital receivers, cold war propaganda and jamming, computers, satellites — and the need for the club to accept change. 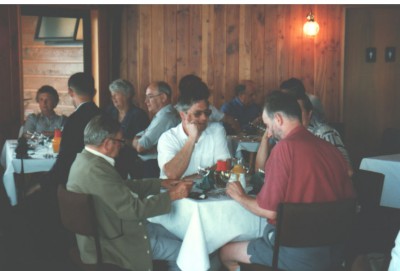 Toshimichi Ohtake of Japan also paid tribute to Arthur Cushen for his helpful advice and kindness when the Japan Shortwave Club was founded in 1952.

Risto Vahakainu from Finland, Secretary General of the European DX Council noted that one of the main differences in DXing between his country and NZ was that the best DX times here were at comfortable times — evening and morning, versus overnight in Scandinavia.

Chris Martin of Queensland, attending his third NZ Convention, paid tribute to Merv Branks of lnvercargill, who started his interest in beverage antennas for MW DXing. 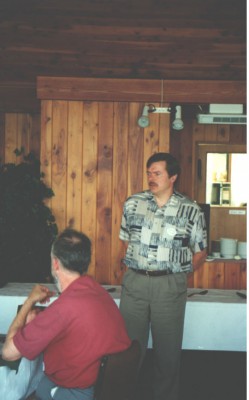 Ray Crawford of Queensland (formerly lnvercargill) spoke of the many friendships he had made through the DXing hobby.

Peter G.renfell paid tribute and made special presentations to the international visitors at convention from Europe, Japan and Australia. 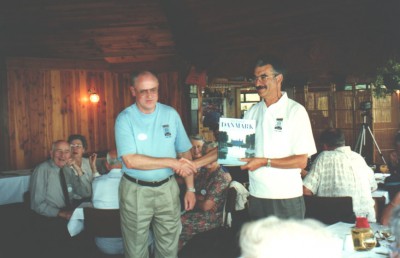 Jack Fox of Mosgiel (League Patron) closed proceedings with a look forward. He
encouraged the League to consider running competitions based on  station loggings rather than QSL veriﬁcations 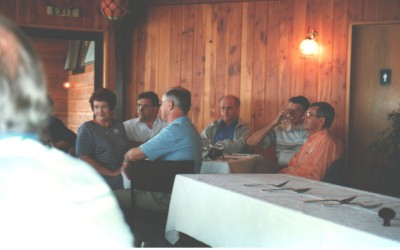 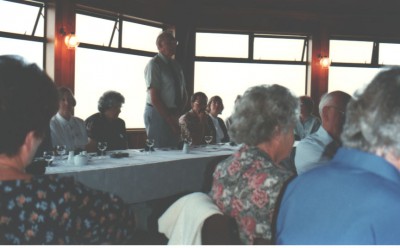 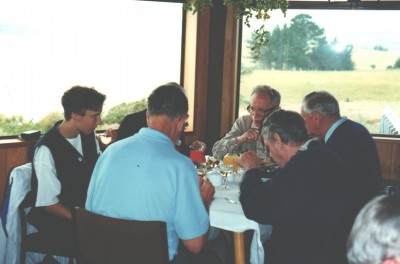