A Century Of 100 Watters

Comments Off on A Century Of 100 Watters

Noise – A Problem Even 80 Years Ago

This interesting article forwarded from Bill Marsh was penned 80 years ago. In all that time, noise from electrical and electronic devices has grown even worse. 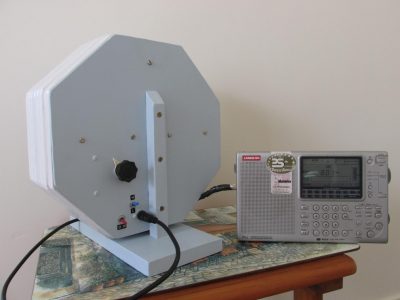 Bill Marsh has been experimenting with the ferrite sleeved loop design and has come up with a clever design. You can read the full article here. 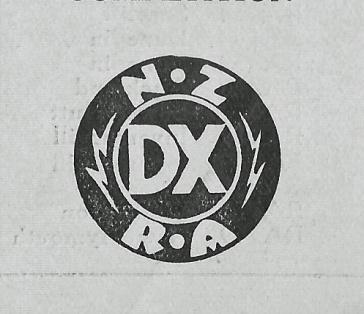 At the Moeraki 2016 Convention, Andy Gardner brought items from the late Ron Killick’s estate. Amongst the radios etc which were sold for the SDR project, there were some documents of historical value including bound sets of the NZDXRA’s “Tune In” prior to World War II. Bill has painstakingly prepared a membership list and unearthed some gems such as the common use of pseudonyms by members.

The full article can be viewed here.

At Moeraki, we discussed the future of the League and of the hobby.

It was unanimously agreed that the NZRDXL is here to stay.

The general decline in opportunities for traditional SWL/SW DXing has
continued since a similar discussion at Mangawhai in 2013. The
major contributing factor is the disappearance of more and more
international broadcasters from shortwave. Whilst this decline creates
opportunities to hear rarer domestic DX usually buried by the
international set, there has been a similar decline in the number of
domestic SW broadcasters too. In Europe even the MW band is emptying out
with stations moving to DAB broadcasting in the VHF range whilst in
some parts of the world FM has been slated to go as well.

Another highly successful gathering is over and the consensus of those attending is that the DX League is in good heart, the ‘NZ DX Times’ continues to be valued by members, and there is still some great DX to be heard. BILL MARSH, attending his first club event after an absence of 40 years, said it was as if he’d never been away from the club – the same great connections and comradeship to be had. Members from Australia. North Auckland, Hamilton, Kapiti, Wairarapa, Blenheim, Christchurch, Ashburton, Timaru, Oamaru, Dunedin and Southland attended, an estimated 12% of current club membership, along with 6 wives who joined in proceedings and were rewarded with French Cookbooks donated by RFI. The convention was held from 18 to 21 March at Moeraki, a small fishing village 70km north of Dunedin and the main listening and dining venue was an outstanding clifftop home overlooking the Pacific Ocean. The weather was exceptional – fine, warm and calm over the 4 days.