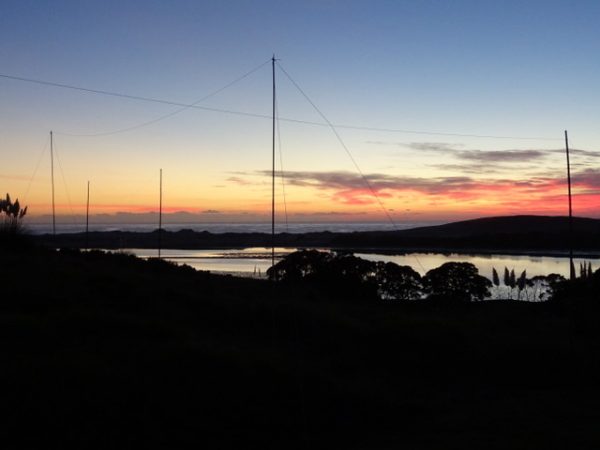 Perched high on a hill above the estuary in Mangawhai stands Moir Point Christian Centre, the picturesque venue for the 70th anniversary convention of the New Zealand Radio DX League. 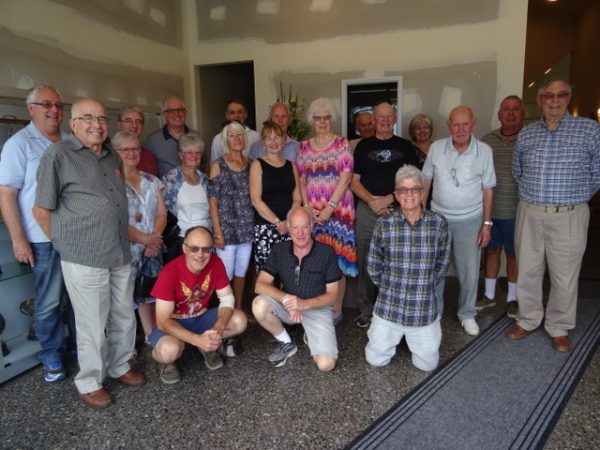 The highlight of the weekend, for me at least, was the address by Denis (Doc) O’Callahan, one of the original Radio Hauraki pirates. He was apparently supposed to speak about antennae, however that hardly featured. He even apologized for not doing so, and nobody cared, such was the level of interest and fascination in what he was talking about. 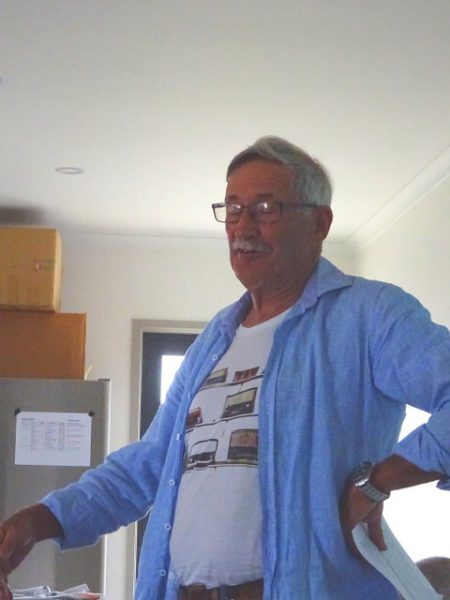 Doc OÇallhan speaking about his days with pirate Radio Hauraki

A transcript of this talk can be found on the DX League’s website: Doc OÇallhan speech. 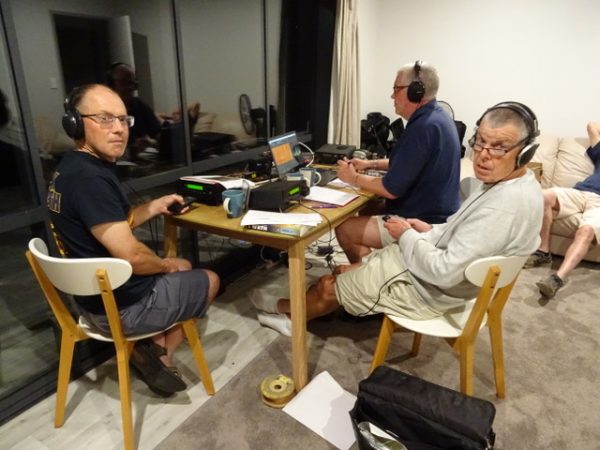 The conventioneers discussed the future of the hobby. It was noted that there has been a slight rise in membership over the past year or so, which is encouraging. The overwhelming point of agreement was that the Russell SDR has opened up DX to people who would otherwise not be able to listen due to local noise and the difficulty of erecting an antenna. It was suggested that we try to communicate with lapsed members and advise them of the possibilities now available in the hope they might be enticed back into the fold. There was also some discussion on the desirability of a further SDR pointing towards South America. Investigations into this are proceeding. It was furthermore noted that we are now gaining members from overseas as clubs in far-flung places cease to exist. 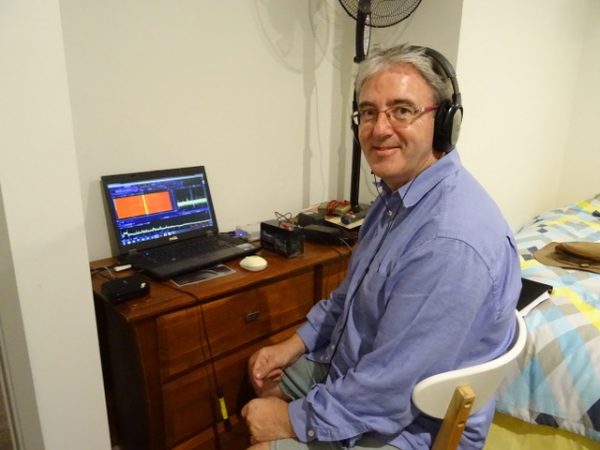 A number of workshops were held. We were delighted to have Adrian Sainsbury, Frequency Manager for Radio New Zealand International (now a League member) also in attendance. He spoke about the use of remote SDRs in helping to assess the quality of RNZI’s transmission. RNZI has moved away from WinRadios to Elad’s in doing this. 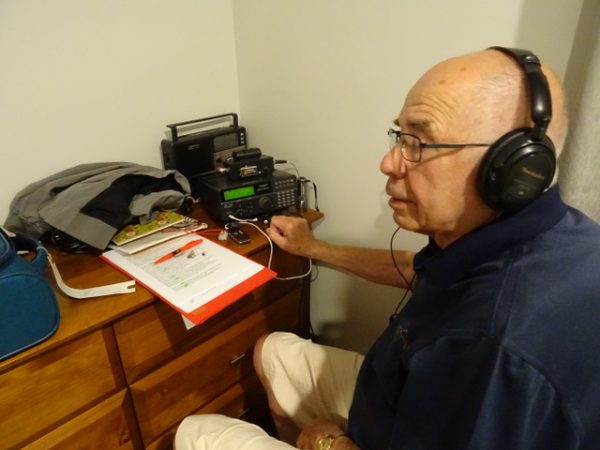 Bill Marsh, ever the inventor, showed off his Drake SPR4, which is now used as a software defined radio, thanks to a small bit of circuitry and some computer software.

Peter Mott brought along his portable 9 metre delta aerial. This outperformed any other aerial in use. It enabled Bryan to hear parts of the special broadcast from Channel Z, while the rest of us were just frustrated! 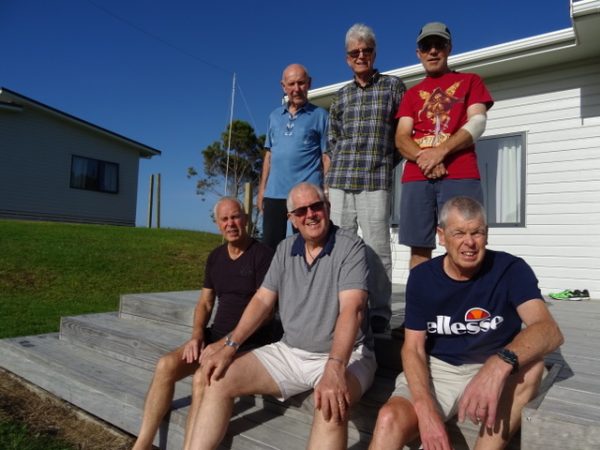 Quite a bit of DXing was done and some good things were heard. Details are to be found elsewhere in this magazine. Your Chief Editor was listening with David Norrie and Paul Ormandy. There was no shortage of things to be heard and on my SDR one night there were Yanks every 10 kHz, with some interesting catches. 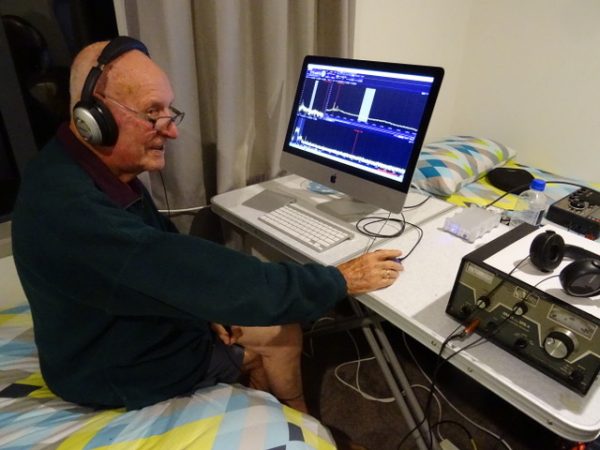 Phil Van de Paverd tuning around an SDR with the venerable SPR-4 to his left, still the BEST MW DX receiver around!

On 1550 we caught KUAZ in Phoenix, AZ. The good fortune was that they were heard at all – as a Daytime only station, they were supposed to be off air, but a technical fault meant they were not. 1290 was an interesting frequency too, with three stations fighting it out. The expected KKDD in San Bernardino, CA was the dominant station playing Coast to Coast AM, while KAZA in San Jose, CA was also there with Vietnamese announcements and programming (allegedly with 88 watts of evening power, although I seriously doubt it) and finally KIVY in Crockett, TX playing pops. 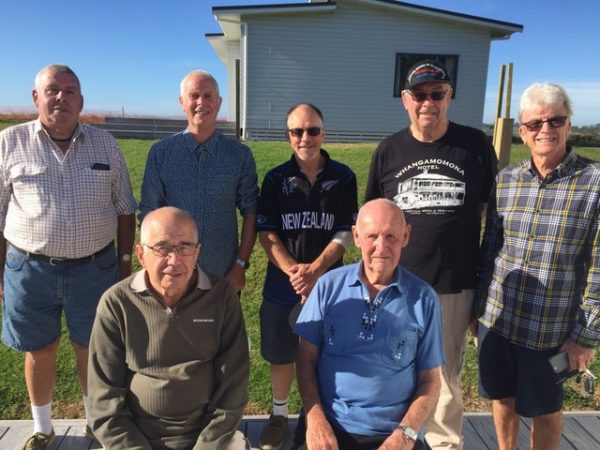 So it was all over the band – probably one of the best Yank nights for some time. We weren’t short of shortwave stations either, with some nice catches noted.

Thanks to League member David Miller for organising the Southern Rock Connection DX specials on WRMI and Radio Marconi International. WRMI was heard by all.RMI was harder. 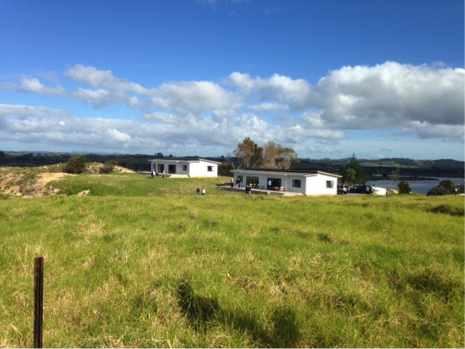 Sunday morning saw the traditional auction. Around $600 was raised to contribute towards the cost of the event. There were some very high bids made and we are very grateful for the generosity of spirit shown. Thanks also to RNZI, WRTH, RFA, CRI and RFI for their generous support.

No such event would be complete without the convention lunch. It was held at The Club in Mangawhai. It was a superb spread in pleasant surroundings. 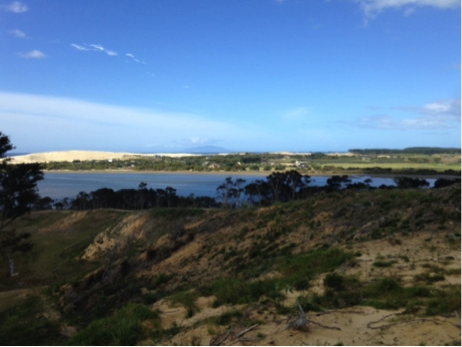 Just beyond Little Barrier is Santiago!

Very special thanks must go to Bryan and Sandra Clark, who basically organised the convention on their own. They did a superb job and the standard of accommodation, cuisine and camaraderie is a tribute to them both. It is a cliché that behind every good man there is a good woman. Clichés are there for a reason and in this case it is especially true.

Sadly, on Monday morning we had to pack up and leave magical Mangawhai. The weather had been magical and so was the company. It was probably just as well because temperatures dropped to about 8° on Wednesday as a very cold front came through. 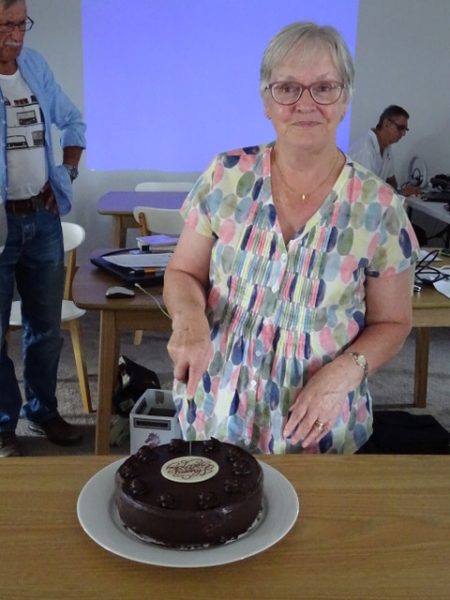 Kay Burtenshaw has the honour of cutting the anniversary cake. 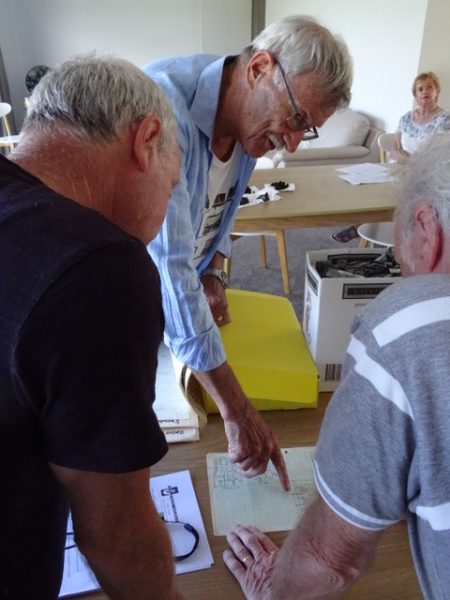 Steven Greenyer and Bill Marsh listen on as Doc OÇallahan gets technical.

(All photos taken by Bryan Clark)