Posted on August 3, 2013 by Paul Ormandy | Comments Off on A Great Mob 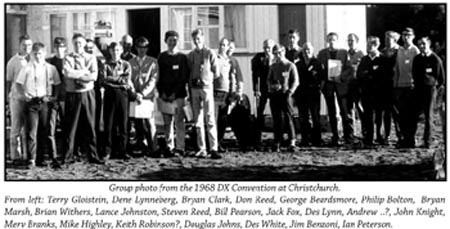 Frank is a very accomplished author and DXer and it was very fitting that he take over the role of League patron after the passing of previous Patron Jack Fox.