The Jamming of 1ZB 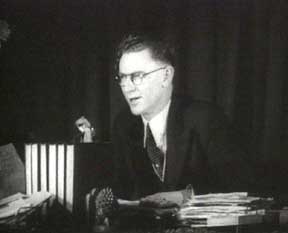 Following on from the post about the curious case of the jamming of Uncle Scrim, here is a story that appeared in the October 1990 DX Times penned by Barry Williams.

THE JAMMING OF 1ZB

When we talk of jamming we tend to think of the Cold war during the 50s and 6os on shortwave when there was a real battle of the airwaves between the East and the West. However New Zealand had a case of jamming much earlier than than that.

Comments Off on The Jamming of 1ZB